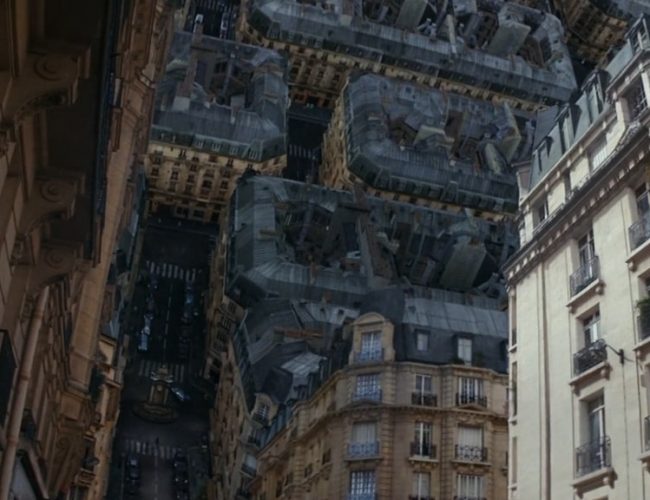 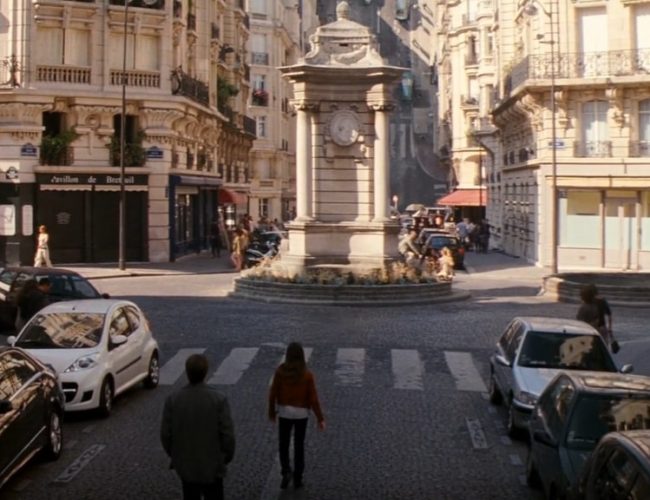 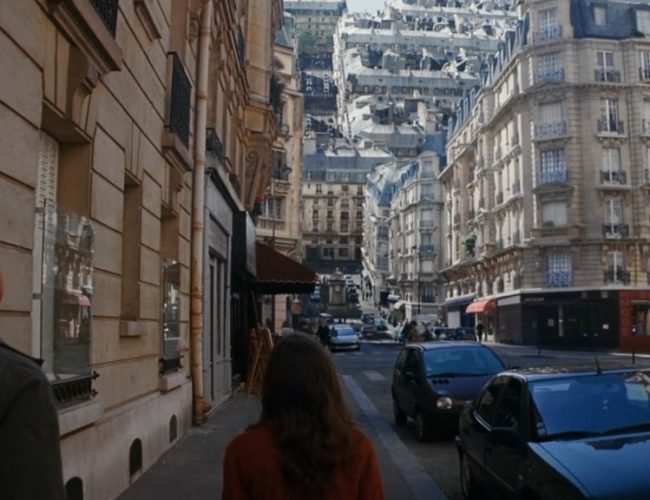 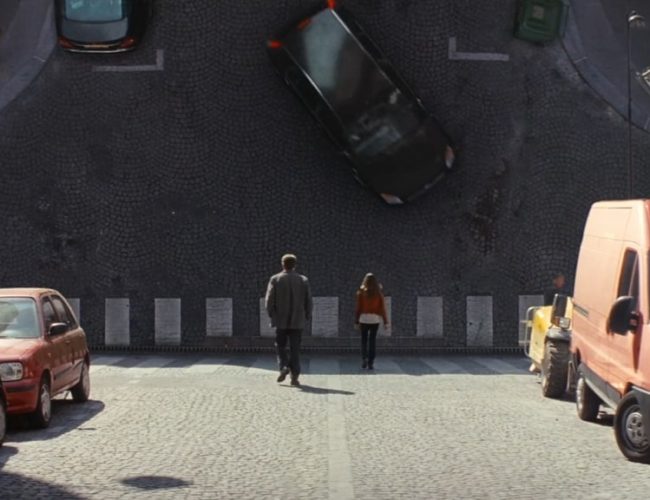 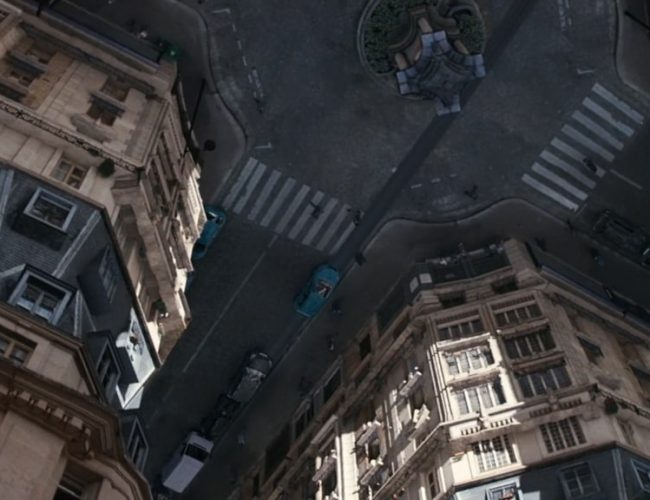 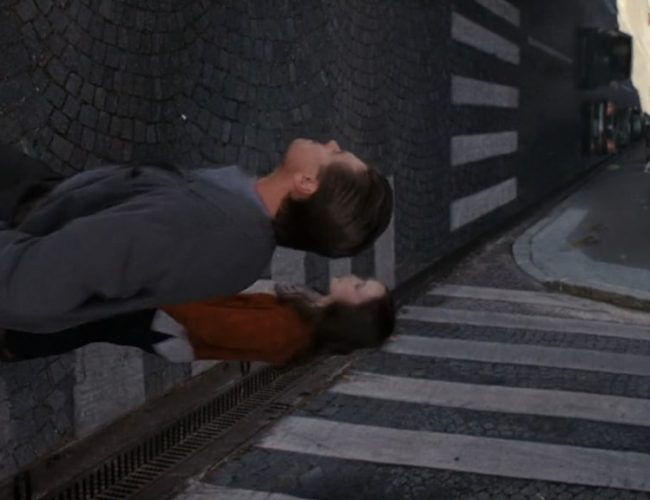 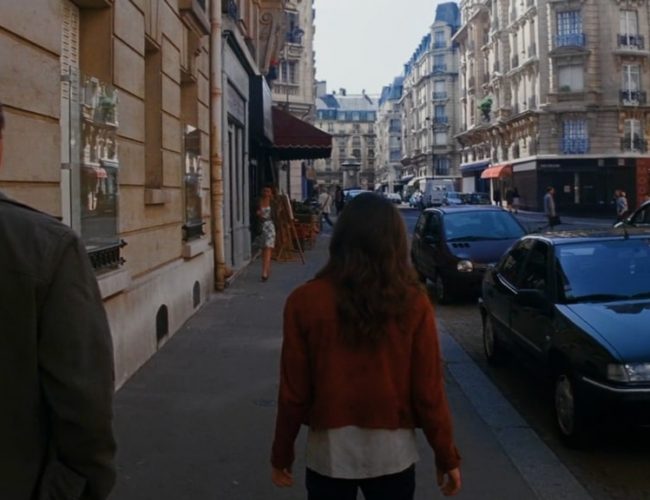 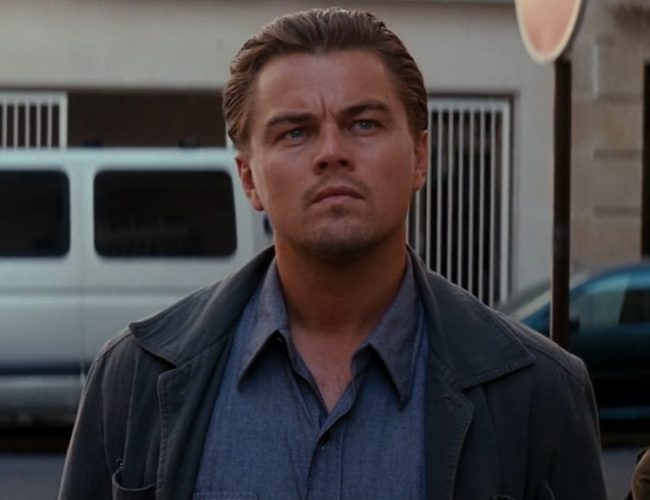 Ariadne starts messing with the physics of the dream by bending the streets of Paris. The legendary scene from the movie Inception was filmed in the haert of Paris. To find the exact filming location read on or click on the map pointer in the image section above.

“I guess I thought that the dream space would be all about the visual, but it’s the feel of things. My question is what happens when you start messing with the physics of it all.”

Where did they film the scene where the city is geting bent by Ariadne?

The famous scene where the city is foldet like a book is filmed on the corner Rue Bouchut and Rue Pérignon in  Paris, France.

The street Cobb and Ariadne are looking at as the city folds above them is the Rue Bouchut. It is the same street where the Cafe scene was filmed where everything got blown up: Dreaming in the Paris Cafe

After the city is folded Cobb and Ariadne walk forward on the Rue Bouchet. The Monument you see in the scene is the Louis-Georges Mulot monument. Next to the monument there are cars driving vertically up and down.

The scene filmed at Rue Bouchut:

Ariadne bends the streets of Paris

Cobb (Leonardo DiCaprio) and Ariadne (Ellen Page) are walking through the streets of Paris in Cobb’s dream. Ariadne is wondering what would happen if she starts messing with the physics of the dream. She stops for a moment and she concentrates. The part of the city in front of them is starting to band upwards. Cobb, seemingly impressed, looks on Ariadne. The streets are then folding back above them like you would close a book. When it stops the part of the city that was folding is directly above them.

Find Activities and Tours in Paris

Find a beautiful hotel in Paris 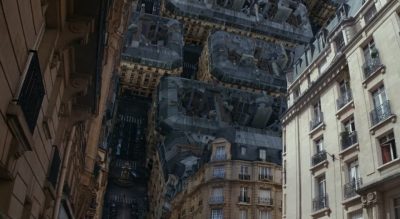 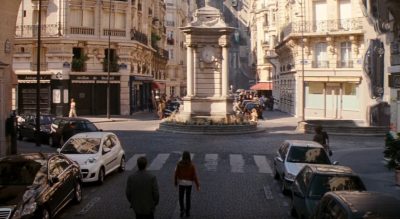 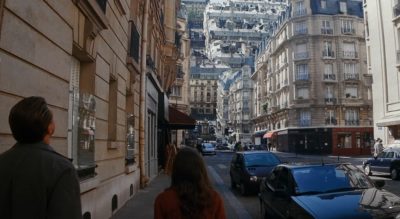 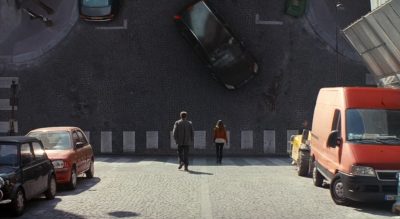 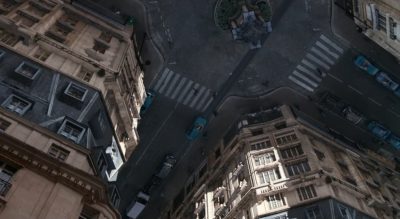